Podcasting with the TV show Colony 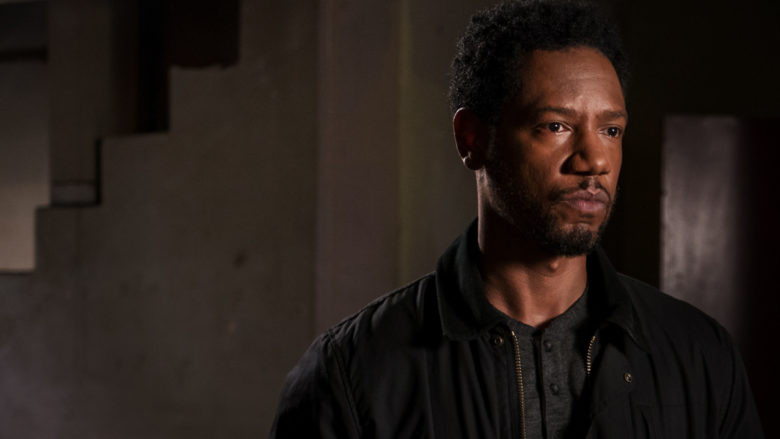 We are working directly with the creators, producers and talent of the show. Join SYFY WIRE’s Tara Bennett alongside cast and crew of USA’s Colony for a per episode breakdown and discussion of the alien invasion drama.
About the TV Show:
In the wake of a mysterious alien invasion, a family fights to stay together in a new world order. The third season of COLONY begins six months after the Bowmans’ escape from the Los Angeles bloc as Will (Josh Holloway) and Katie (Sarah Wayne Callies) struggle to rebuild their family in the world beyond the walls. When their peaceful existence is shattered, they are sent on an odyssey that will finally reveal the horrifying truth behind Earth’s mysterious occupiers and once again force our heroes to choose sides. Created by executive producers Carlton Cuse (“The Strain,” “Bates Motel,” “Lost”) and Ryan Condal (“Rampage”), the critically acclaimed drama is co-produced by Legendary Television and Universal Cable Productions. COLONY also stars Holloway, Callies, Tory Kittles, Peter Jacobson and Alex Neustaedter.
TNS helps Variety Magazine start their very own Podcast Network. WGN America is producing their recap show Podcast “PURE Cast” at The Network Studios